18 U.S. Cities Where the Middle Class Can No Longer Afford Housing

New home construction in the United States is not keeping pace with demand. The housing vacancy rate fell to 4.4% last year, its lowest level since 1994. The reduction in housing options has put pressure on home prices and rental costs – and in many parts of the country, this has led to a housing affordability crisis for millions of middle and working class Americans.

The U.S. government considers anyone spending 30% or more of their income on housing to be housing cost burdened — meaning they may not have enough money for other necessities. According to “The State of the Nation’s Housing 2019,” a recent report published by the Joint Center for Housing Studies of Harvard University, 28.4% of middle-class households are burdened by housing costs.

24/7 Wall St. reviewed housing cost burden rates in the 100 largest U.S. metropolitan areas to identify the cities where the middle class can no longer afford a home. Nationwide, there are 18 metro areas where over a third of middle-income households – homeowners or renters – are housing cost burdened.

For the purposes of this story, middle-class households are those that fall within the $45,000 to $74,999 per year income range – which is roughly in line with the earnings range of the middle 20% of U.S. households — provided by the JCHS.

Many of the cities on this list are home to relatively large shares of wealthy residents. In affluent parts of cities like Washington, D.C., New York, and San Francisco, real estate developers are incentivised to focus on the luxury market, leaving the middle- and low-income markets underserved.

As a result, housing is a far greater financial burden than it should be for many in those cities, and parts of some of the cities on this list rank among the worst in the country for housing affordability for the entire population.

In several cities on this list, housing has become increasingly unaffordable in recent years as housing costs have risen far faster than incomes. While steady year-over-year growth in home values is generally considered healthy, too much growth too quickly can lead to market instability and could lead to a collapse in the long term.

Rapid increases in home value in some cities on this list could be creating the conditions for a housing bubble.

The cities where the middle class can no longer afford a home are largely concentrated in California. In many of those California cities, however, private businesses and local governments often step in to improve housing affordability.

In San Diego, for example, the city council recently approved a measure that would increase penalties for developers who fail to include affordable housing options in new development projects. Similarly, in the Silicon Valley region, Google recently pledged $1 billion for a housing initiative that includes allocating $250 million in incentives for developers to build 5,000 affordable housing units.

2 thoughts on “18 U.S. Cities Where the Middle Class Can No Longer Afford Housing” 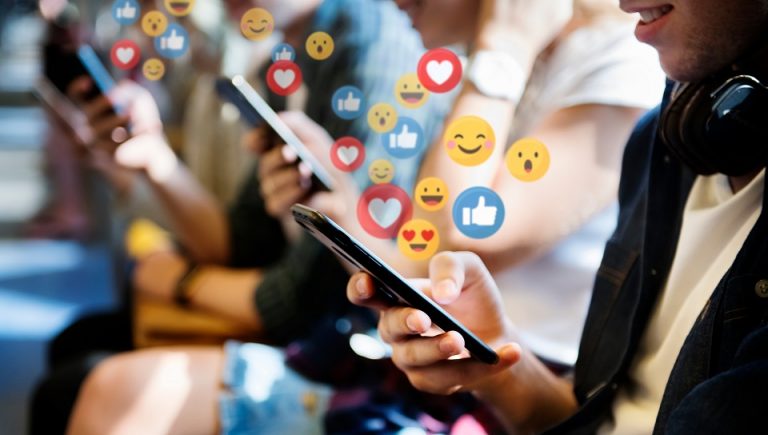 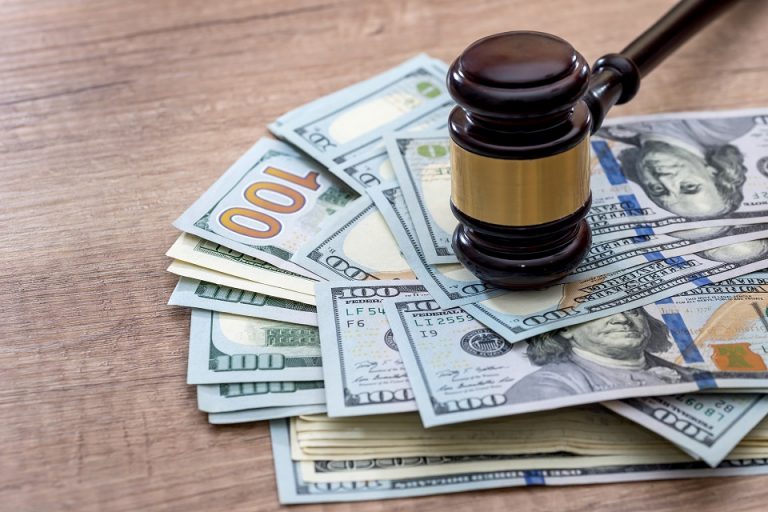 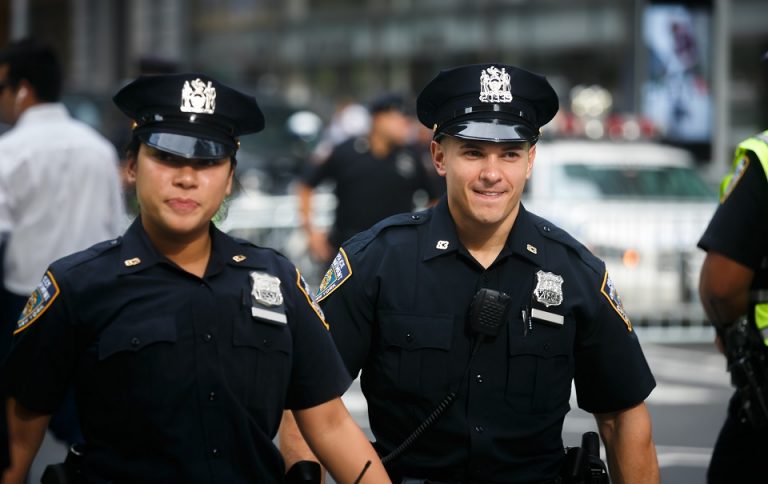 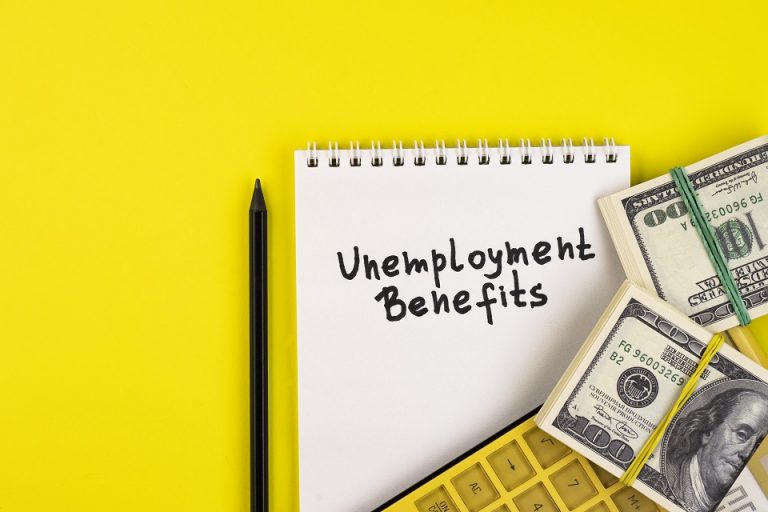