A passing glance over the numbers in Ohio will deceive you! They might not seem exorbitant but the truth comes out when you start adding up the various taxes. State taxes, for example, aren’t all that bad but with the added local taxes, you might start to feel overwhelmed come tax season.

You can’t run away from it either as most cities and towns impose a tax rate as high as 3%. State and local sales taxes come up to 7.17% while gas taxes are the 12th highest in the nation (38.51 cents per gallon).

The 3.07% flat state income tax doesn’t look too bad in Pennsylvania, right? Sorry to say but much like Ohio, the numbers just keep going up when you start looking at local taxes. In this case cities, towns and school districts throw in an additional 3.8712% tax on residents and a 3.4481% tax on non-residents.

The average state and local sales taxes also come up to 6.34%. What about gas taxes and fees? Well, in this case, you’ll be paying 58.7 cents per gallon. In this category, Pennsylvania has the second-highest rates in the U.S.

An inheritance tax between 4.5% and 15% will also be added depending on the relationship of the heir to the deceased, but surviving spouses and children who are under the age of 21 don’t have to pay anything. 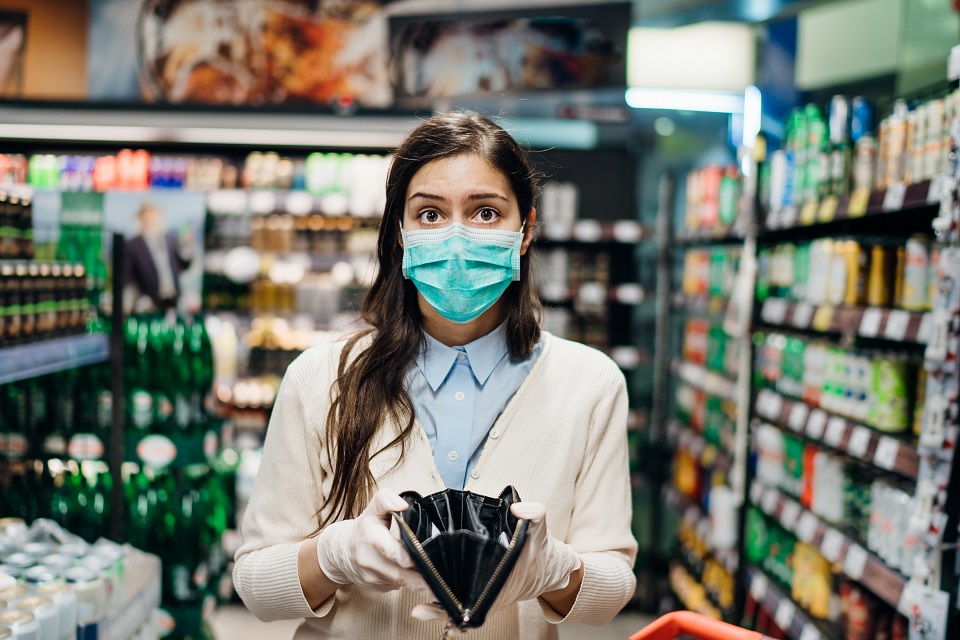 How to Protect Your Finances During the Coronavirus Pandemic 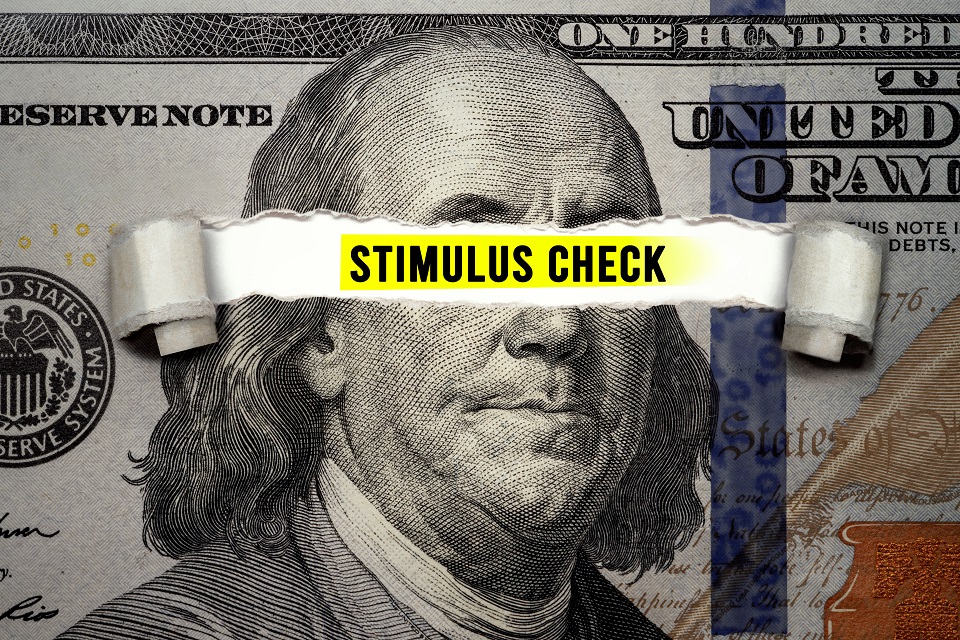 ‘Will I Get a 2nd Stimulus Check by Xmas?’ — Here’s What You Should Know 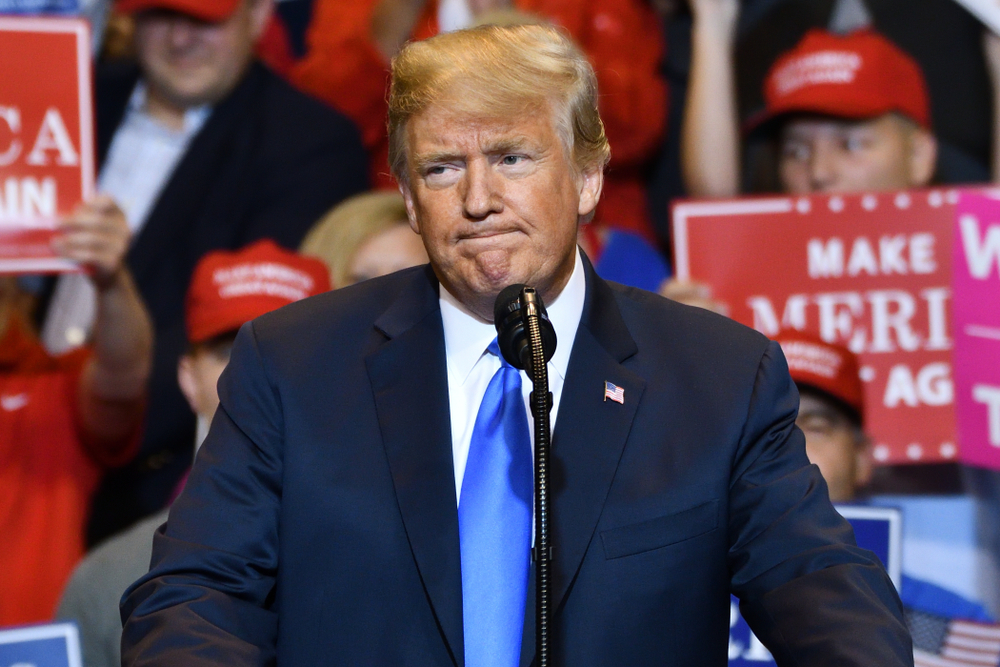 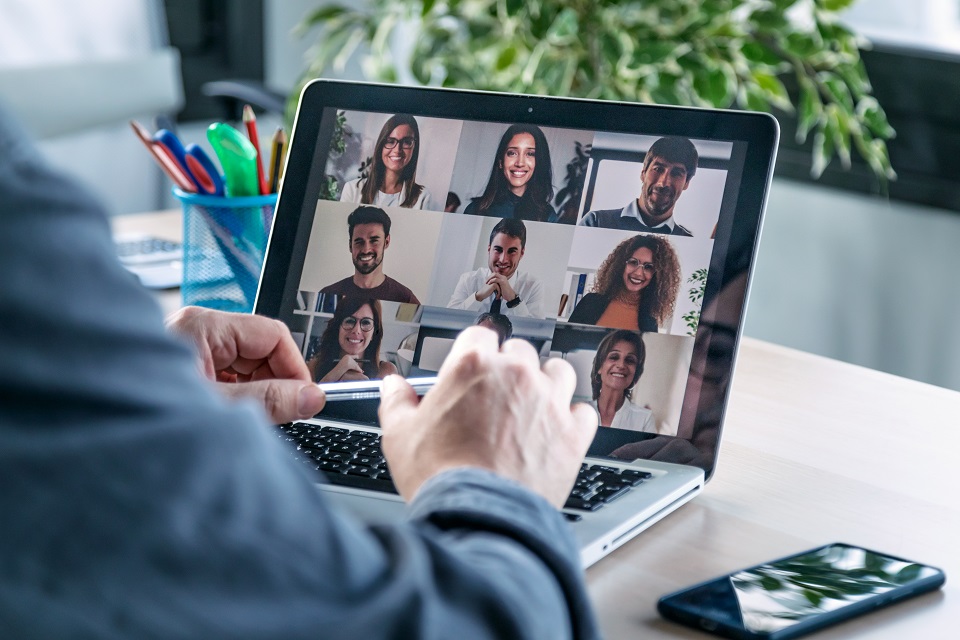 WFH: Can I Deduct Home Office Expenses on My Tax Return? 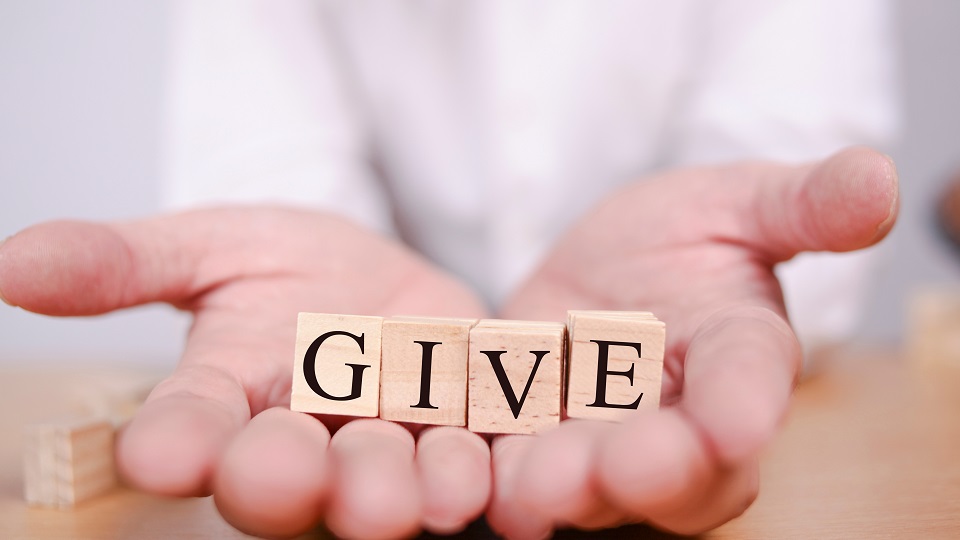 How to Reduce Your Taxes in Retirement 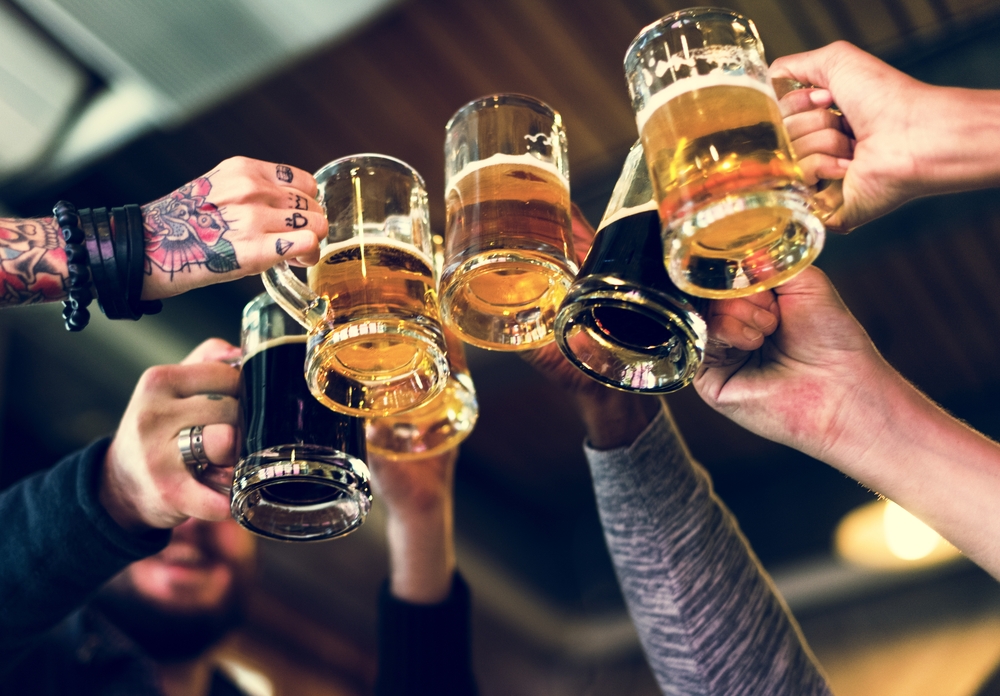 Do You Know Which States Have the Highest Beer Taxes?

Hawaii The Aloha State also has a pretty steep beer tax at 93¢ per gallon, and if you want to enjoy a nice glass of wine you’re going to pay an extra $1.50 per gallon. Worse, that price goes up

Are You in the Middle Class? Here Are the Most Tax-Friendly States! 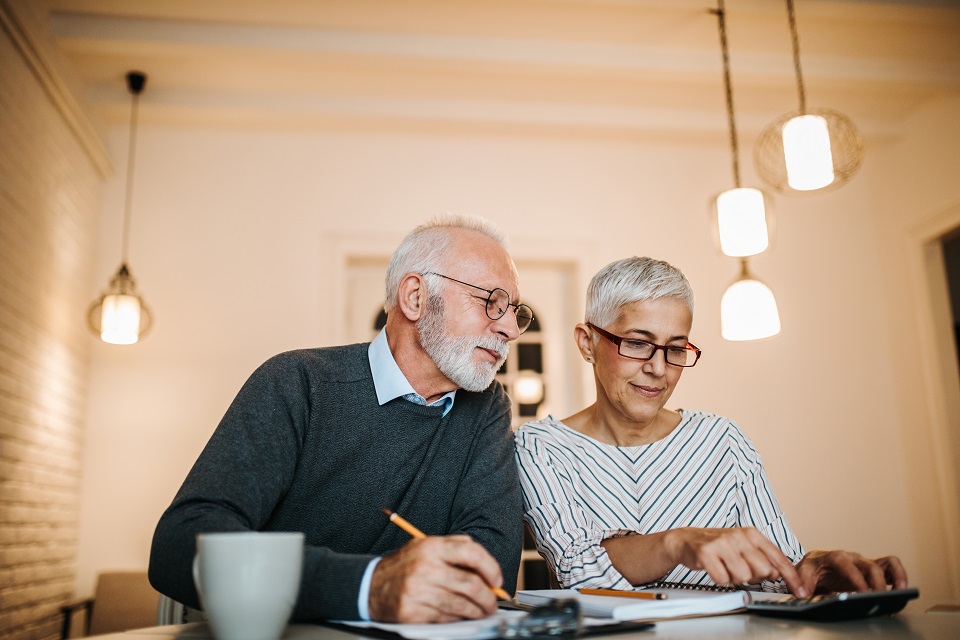 6 Last-Minute Moves That Will Lower Your 2020 Tax Bill 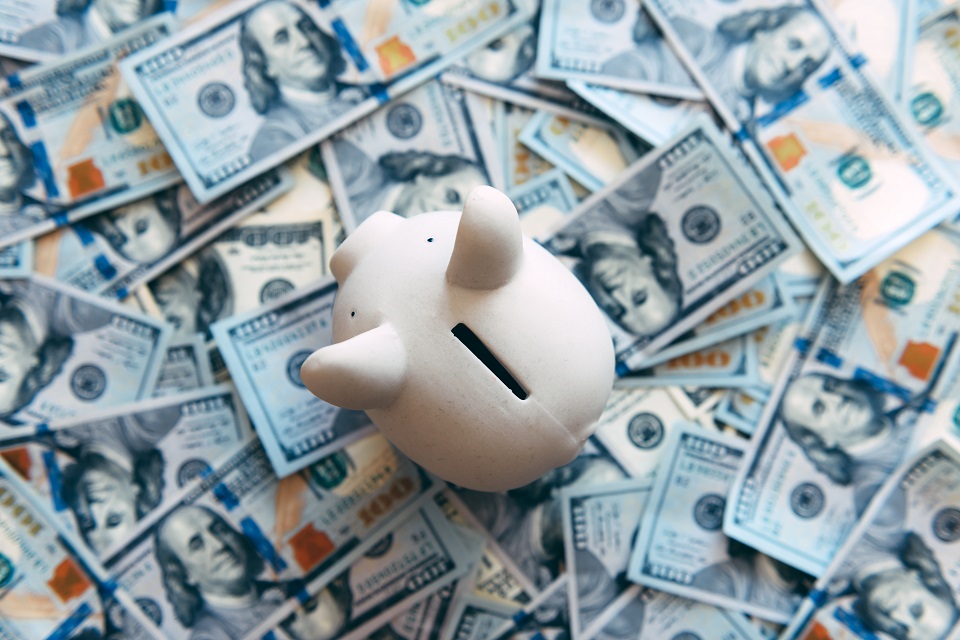 7 U.S. Places That Will Pay You Big Bucks to Live There 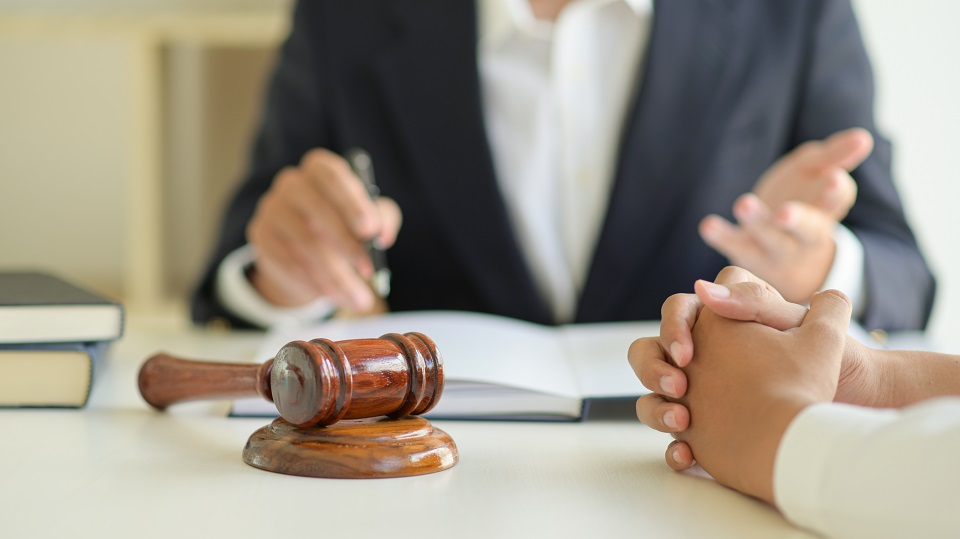 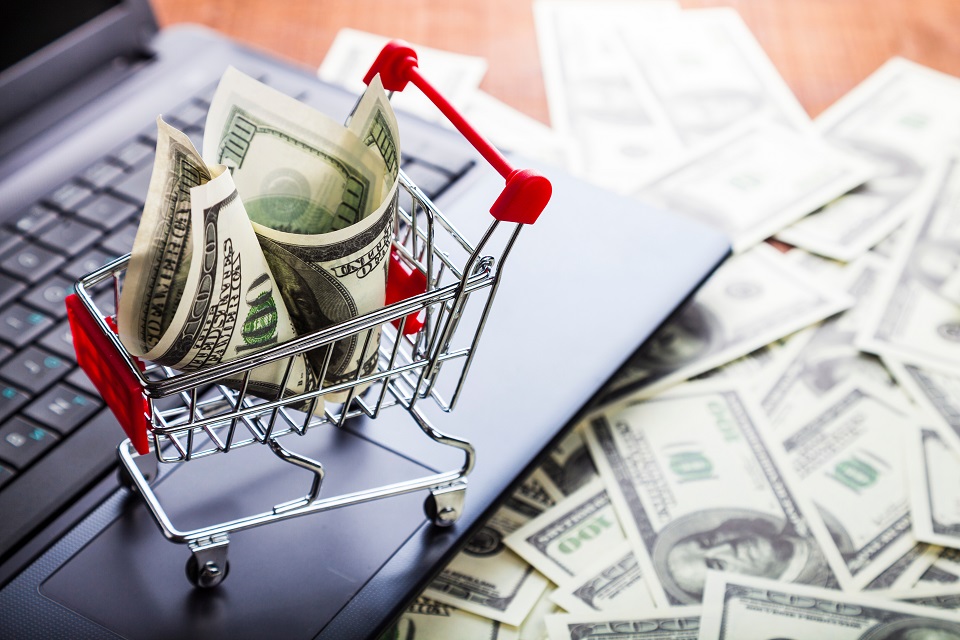 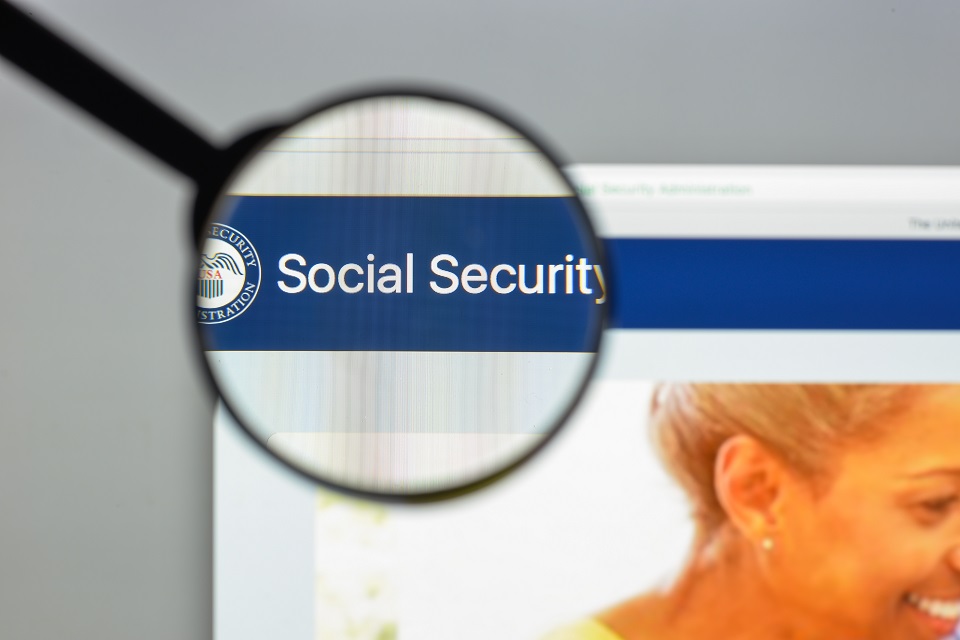 Social Security Projections to Add to Your List of Worries

4 Essential Documents You Need During the COVID-19 Pandemic 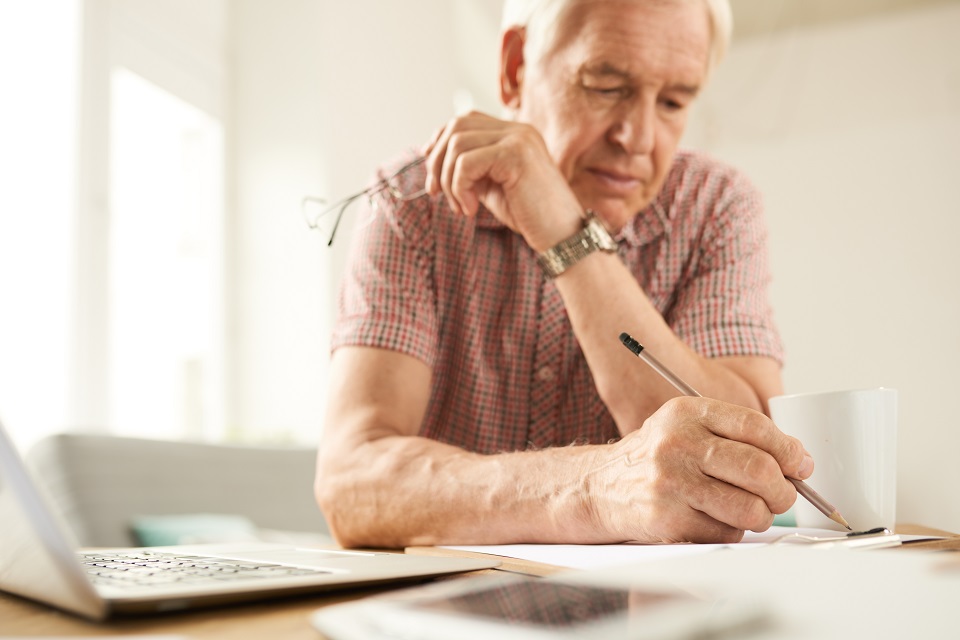 What Taxes in Retirement Look Like in All 50 States 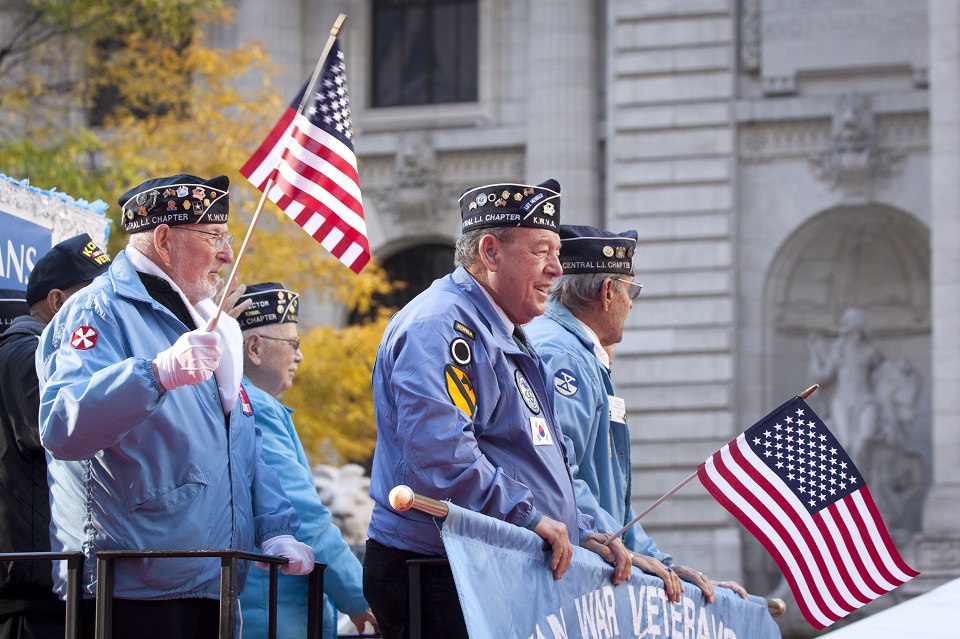 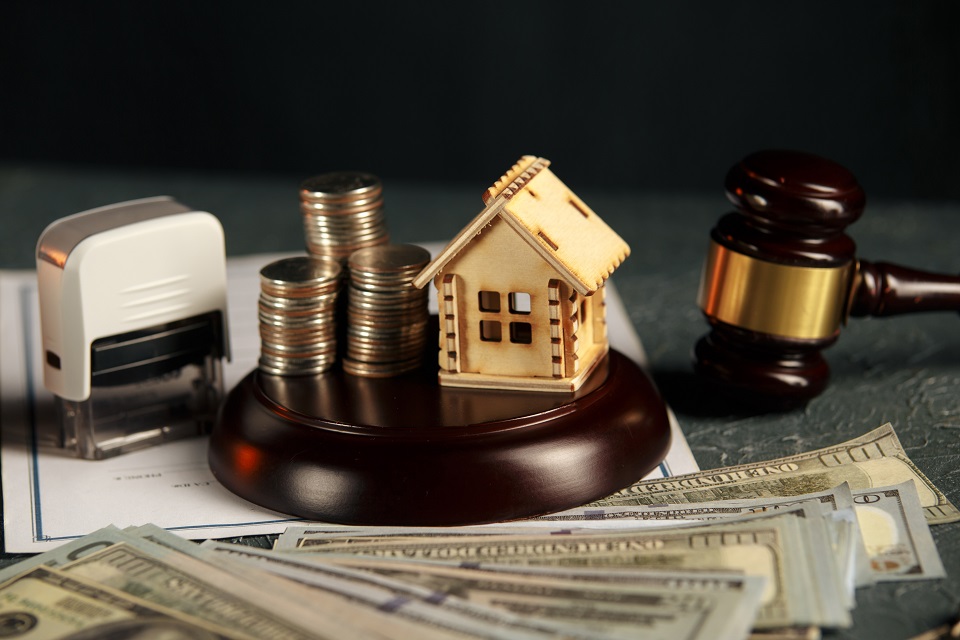 18 U.S. States Whose Death Taxes Should Be Six Feet Under 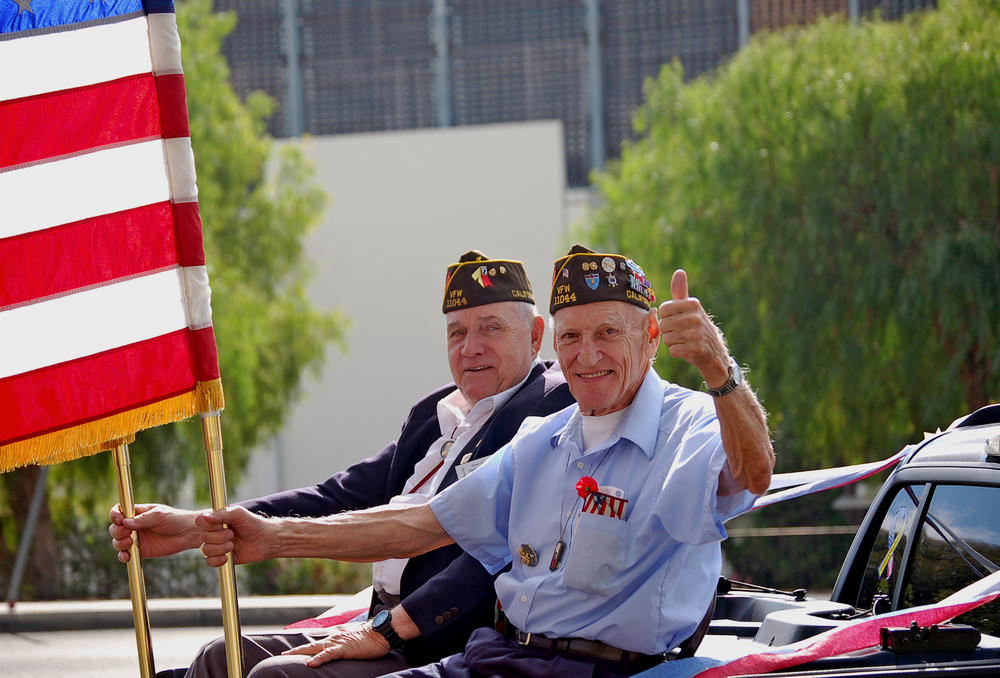 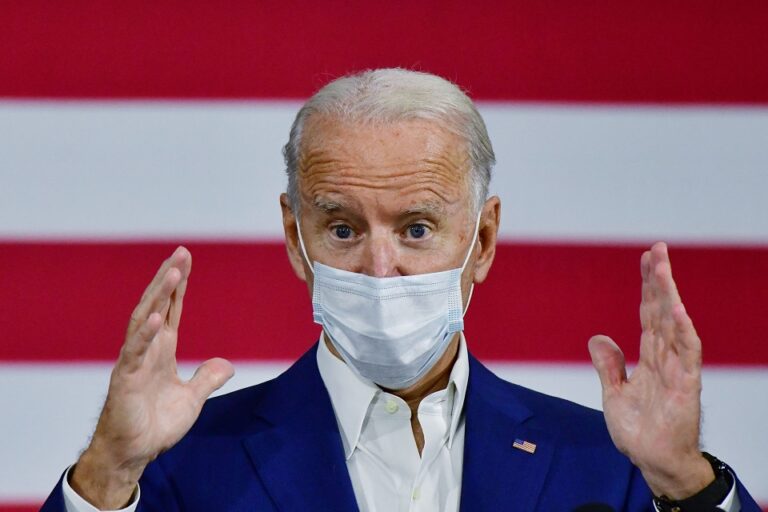 “Will Joe Biden Raise My Taxes?” Let’s Find Out! 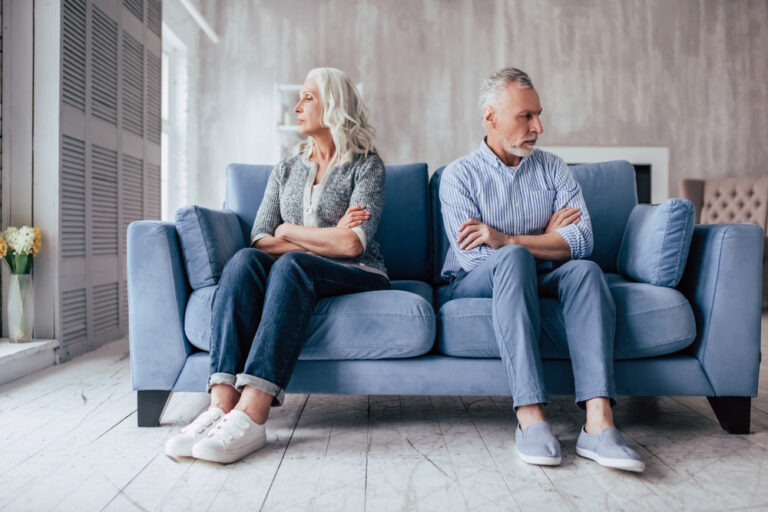 Getting a Divorce? 6 Financial Tips to Keep You Going! 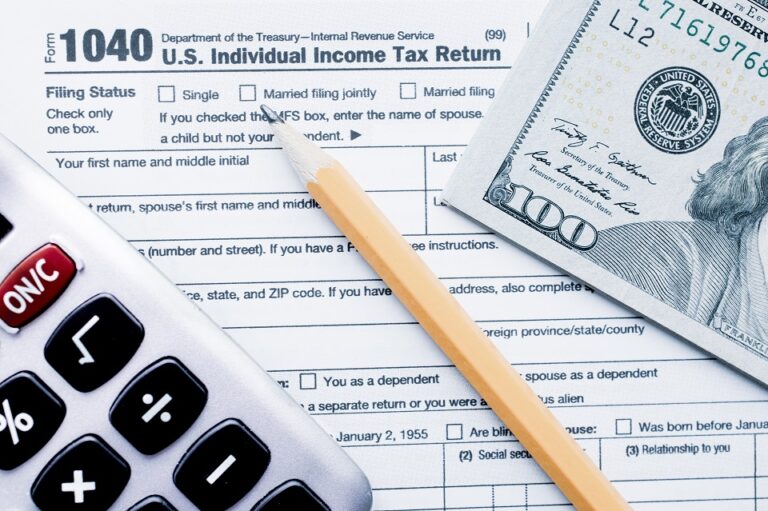 How Long Do I Need to Keep My Tax Records? 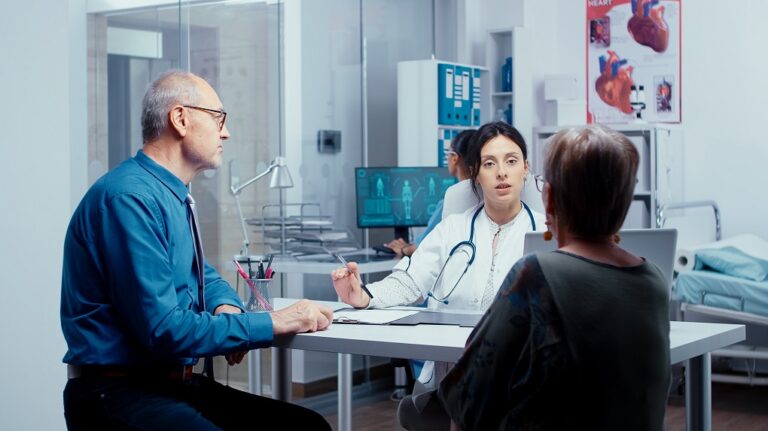 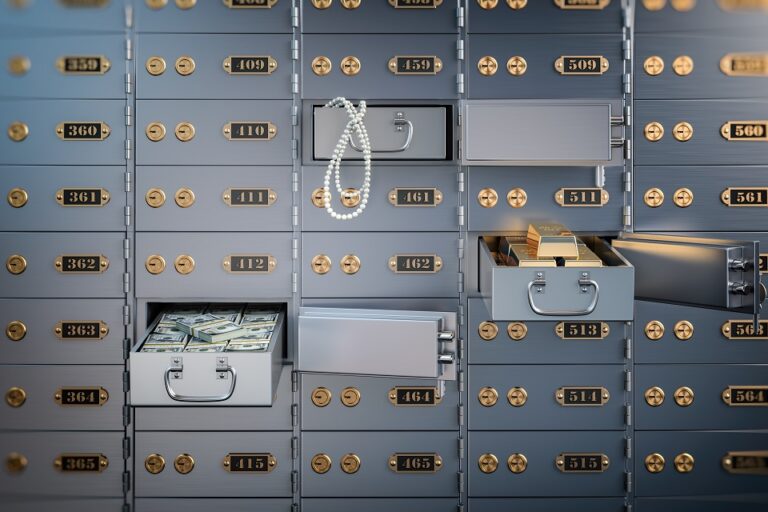 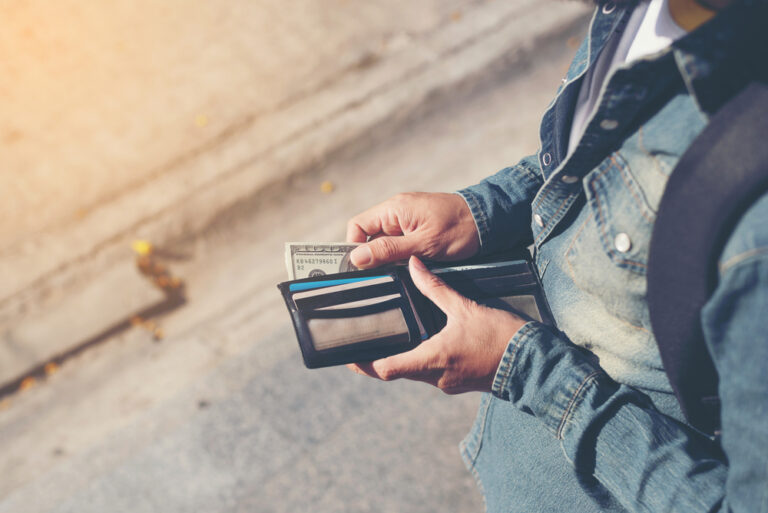 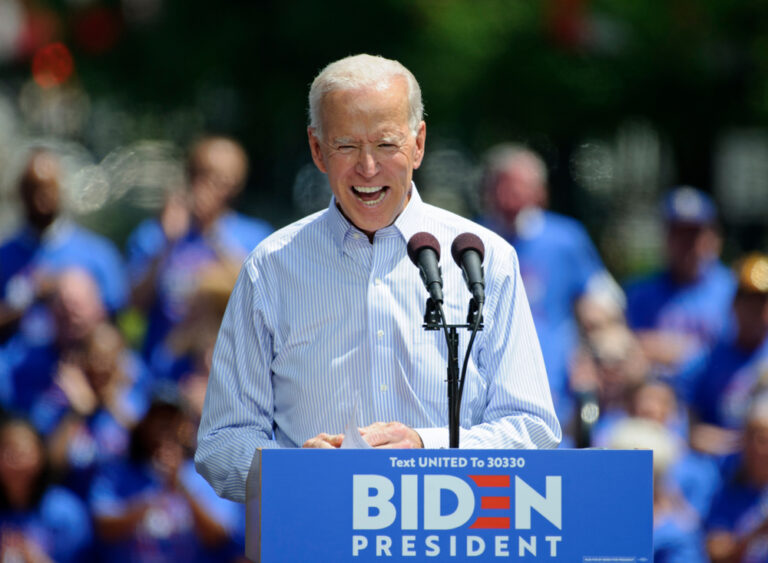 3 Ways to Protect Your Finances If Joe Biden Is Elected

6 Things You Must Do If You’re Deep in Debt 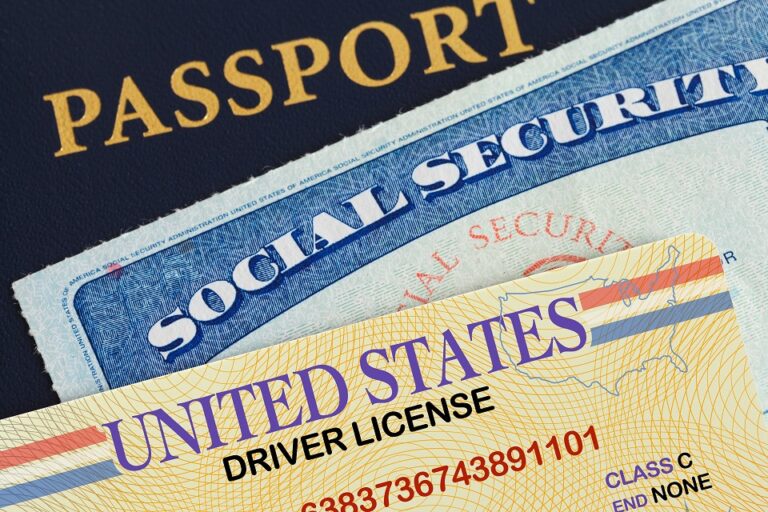 Gather These 7 Documents Before You Apply for Social Security!

No reader of Legal Guidance Now should act on the basis of any content included in this website without seeking appropriate legal advice (in consideration of the particular facts and circumstances at issue) from an attorney who is licensed to practice law in the reader’s state.  * Copyright © 2019 legalguidancenow.com.   All rights reserved.   Powered by Inedit Agency