Number two on our list is the Constitution State where property taxes are the fourth-highest in the U.S, meaning that the $10,000 cap on federal tax deduction of state and local taxes really, really stings. You’ll have to pay around $2,114 in property taxes per $100,000, meaning that a $400,000 house will set you back $8,456 per year.

Residents in high-income areas such as Fairfield County usually pay more than $10,000, however.

For gas, you’ll also pay 42.11 cents per gallon in taxes. But there is good news since there are no local sales taxes to worry about in Connecticut. You only have to pay the statewide rate of 6.35% which is slightly below average. A surprise, but a welcome one! Not only that but groceries, medicine aren’t taxed!

Though the threshold is adjusted annually for inflation you should know that the state also taxes estates worth more than $3.6 million.

Though the Prairie State might sound like a heavenly place, do not let this state nickname deceive you! Residents of Illinois know what economic woes are like here, so if you’re planning on ever relocating, think twice before you settle down as the taxes might truly surprise you!

What about the whopping 8.78% sales taxes? In some municipalities, you’ll actually have to pay more than 10%, so that 8.78% doesn’t look so bad now, does it? And if you thought drugs and food would be exempt, think again. For qualifying food and drugs, the state sales tax rate is 1% before you tack on local taxes.

Illinois is also the state with the highest average state and local tax on wireless cellphone service at 20.91%. Taxes on gas? Third highest in the nation at 54.98 cents per gallon. Furthermore, the Prairie State still has an estate tax too, though it applies to estates over $4 million. 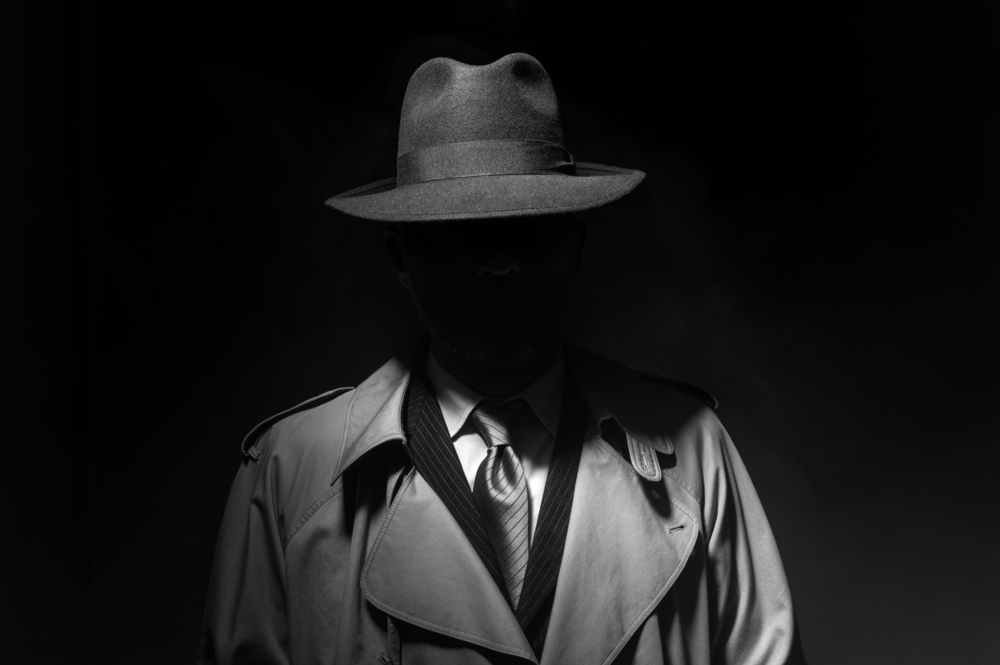 10 Biggest Cases Brought Against The Mafia

19 Things You Won’t Believe Are Actually Legal In The U.S. 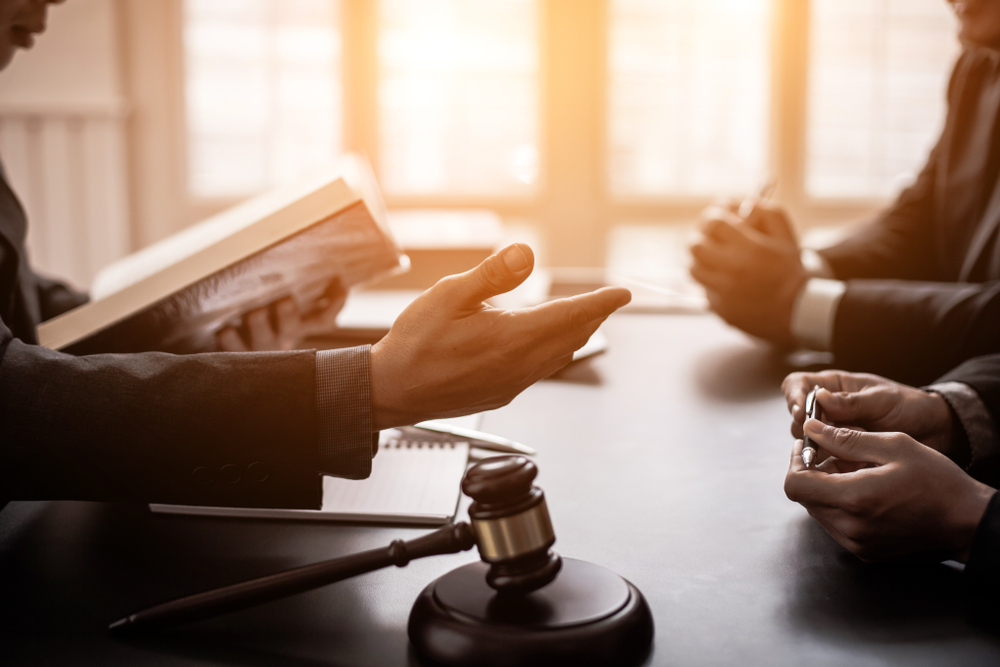 11 Completely Ludicrous Lawsuits That Will Leave You Speechless 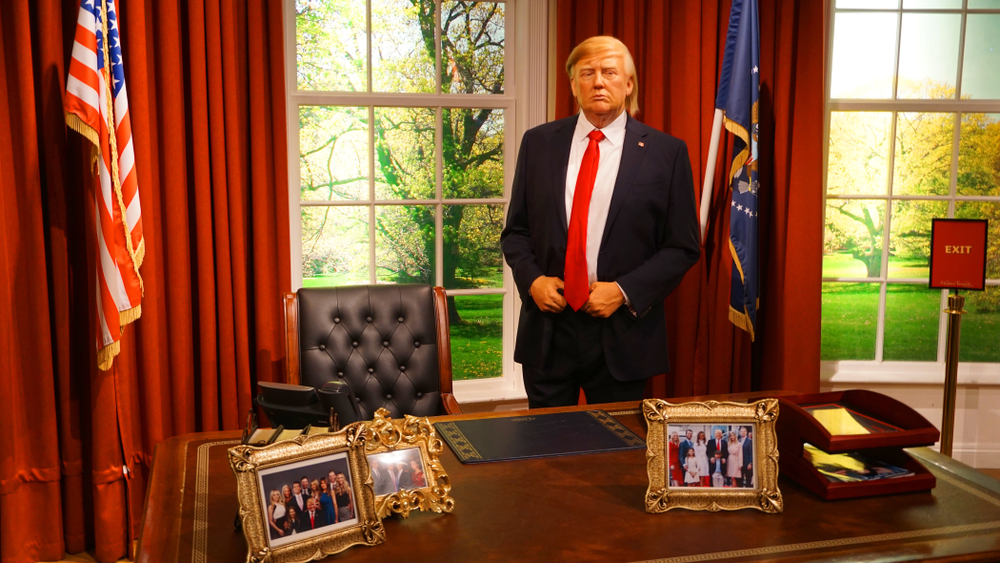 4 Ways Donald Trump Could Be Charged With a Crime 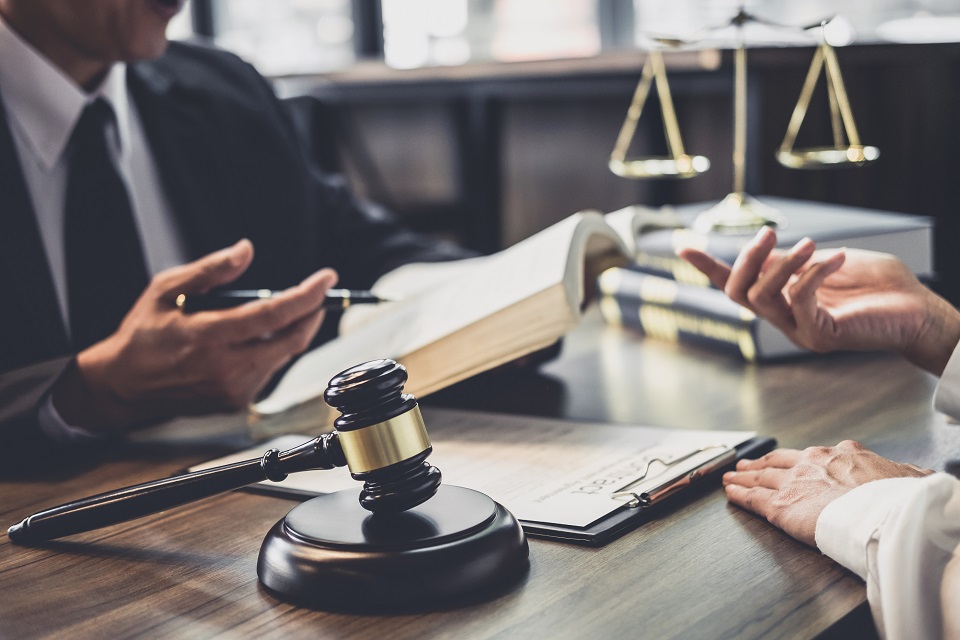 5. Mary Jo White The American attorney who served as the 31st chair of the Securities and Exchange Commission under the Barack Obama Administration, Mary Jo White, is notably known for being one of the best lawyers in our history. 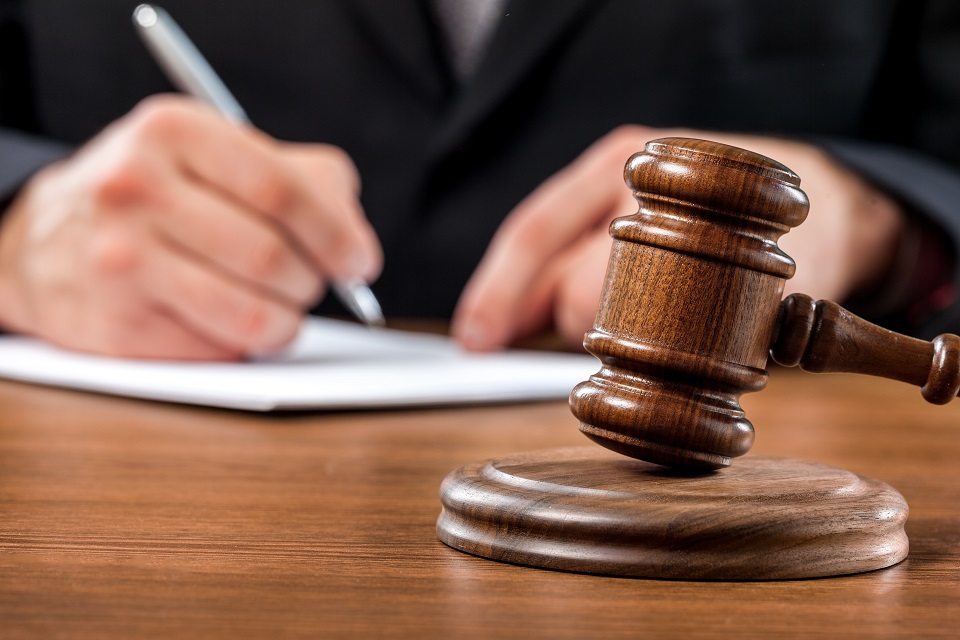 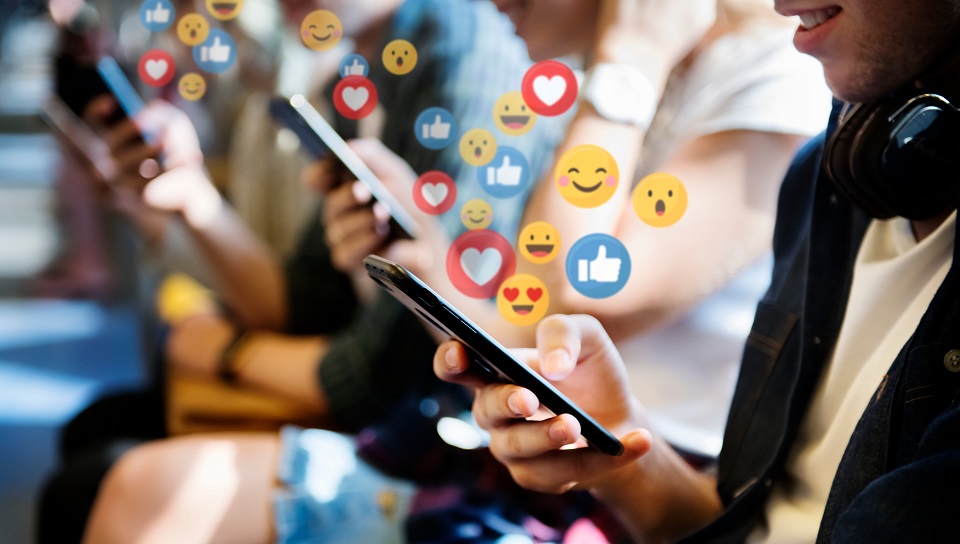 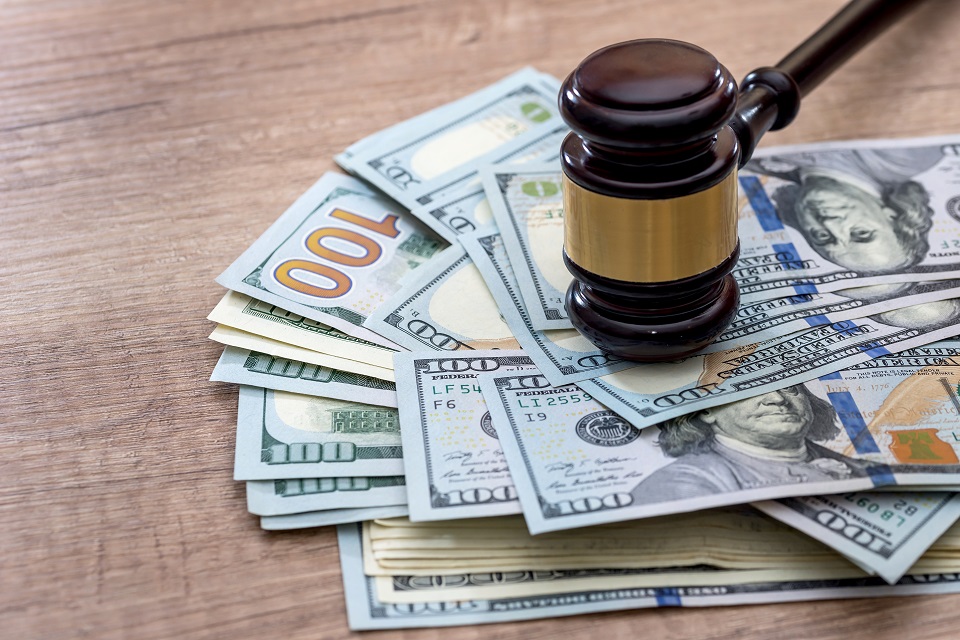 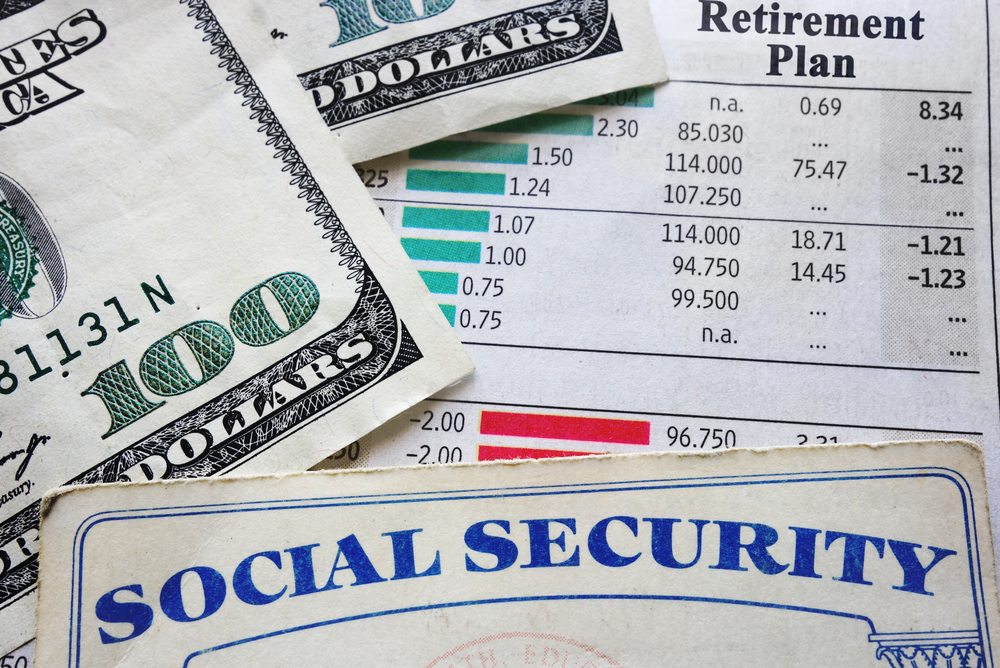 Why Is Social Security Looking Bleak By 2035? 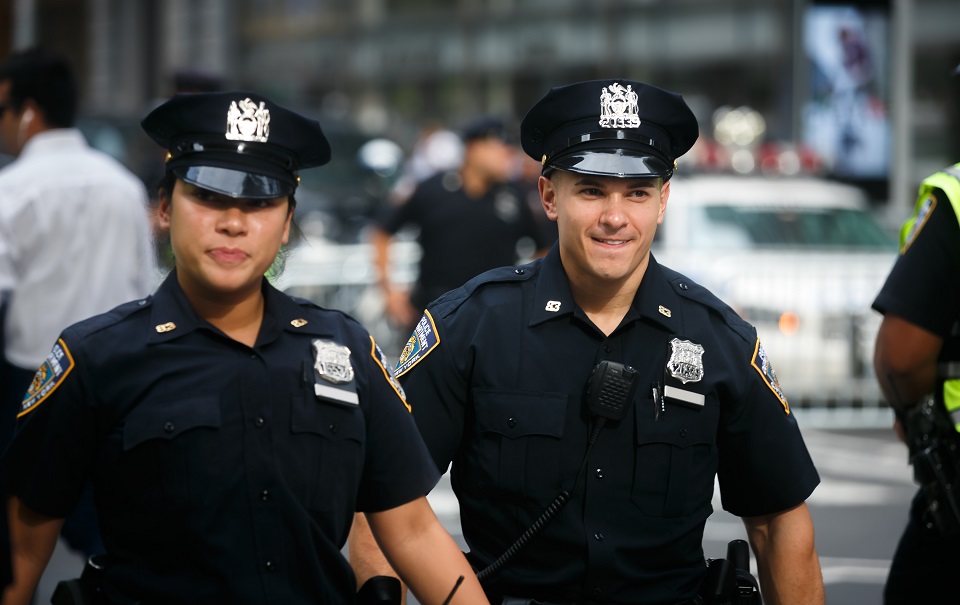 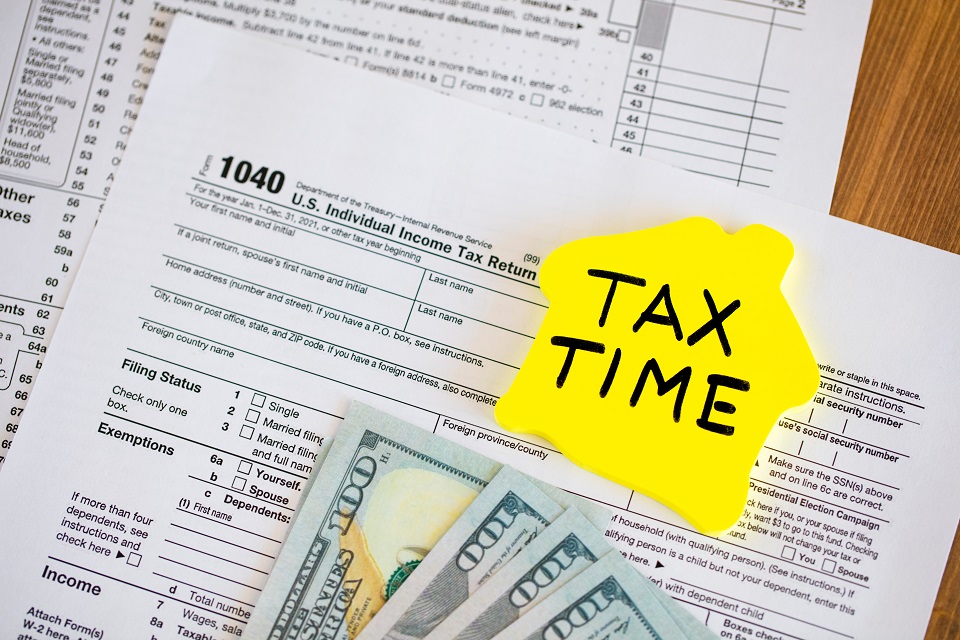 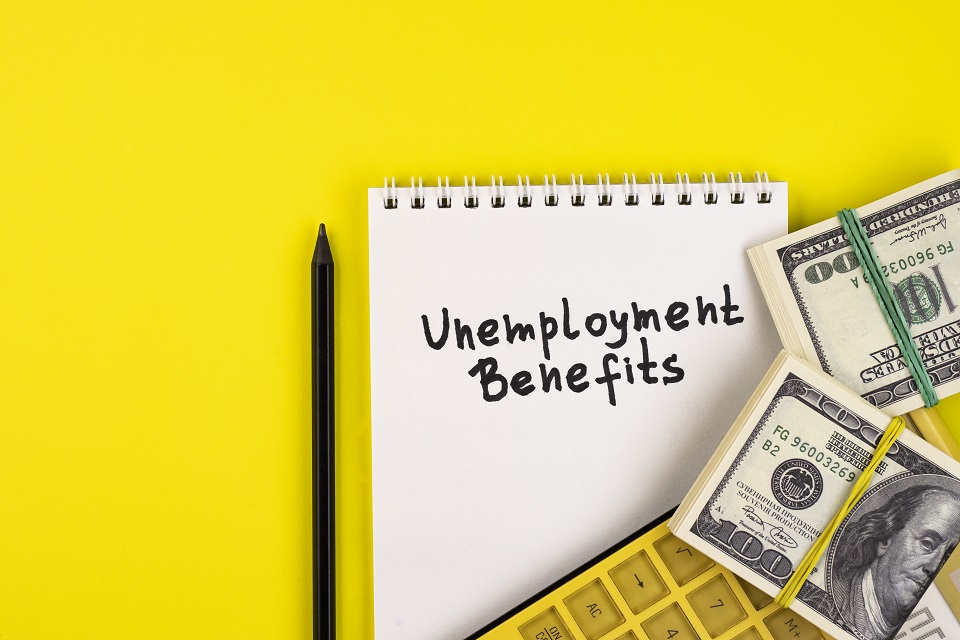 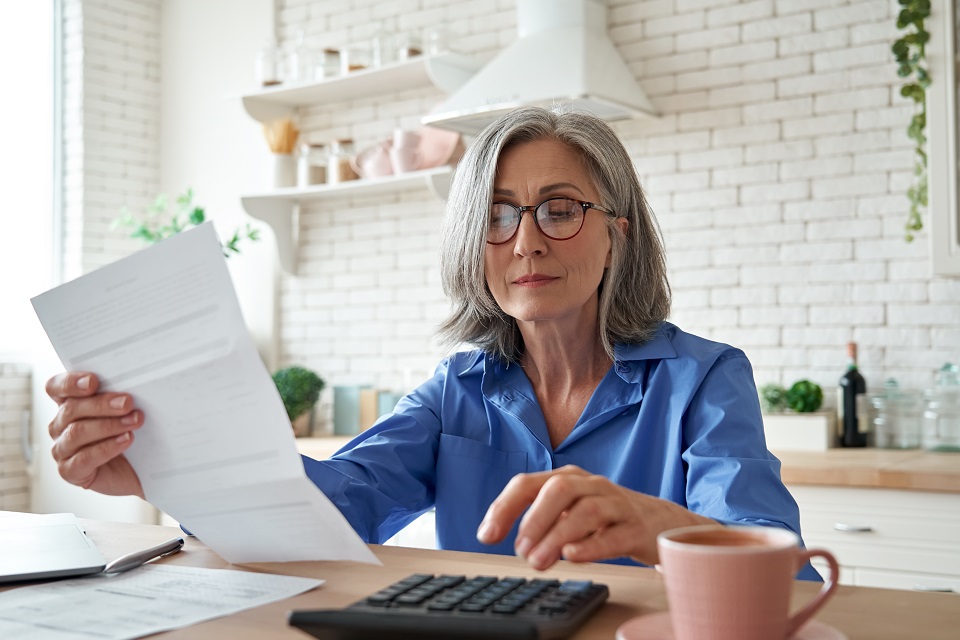 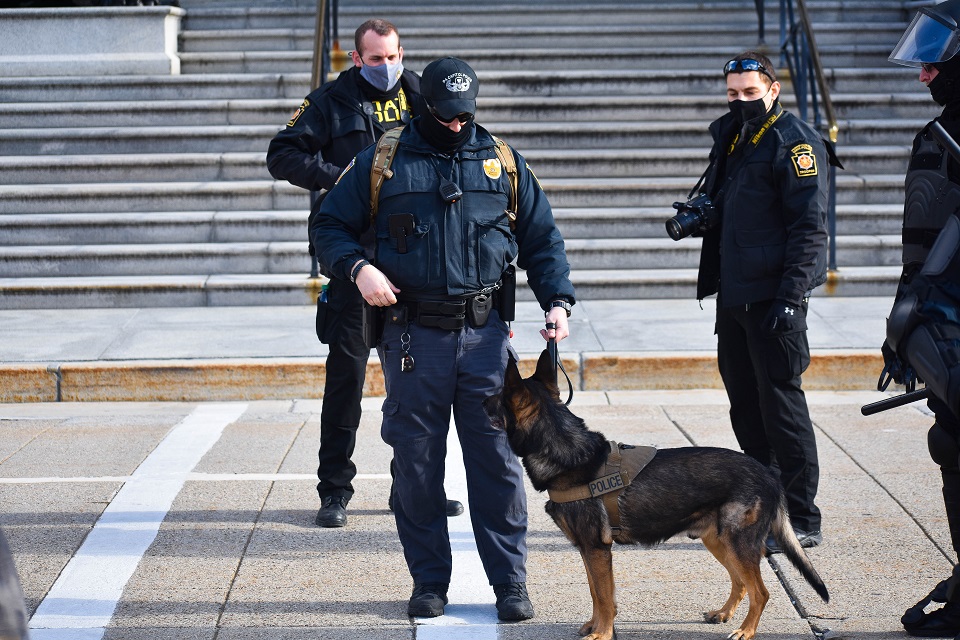 Are These 11 Things Actually Illegal? And If They Are, Why!? 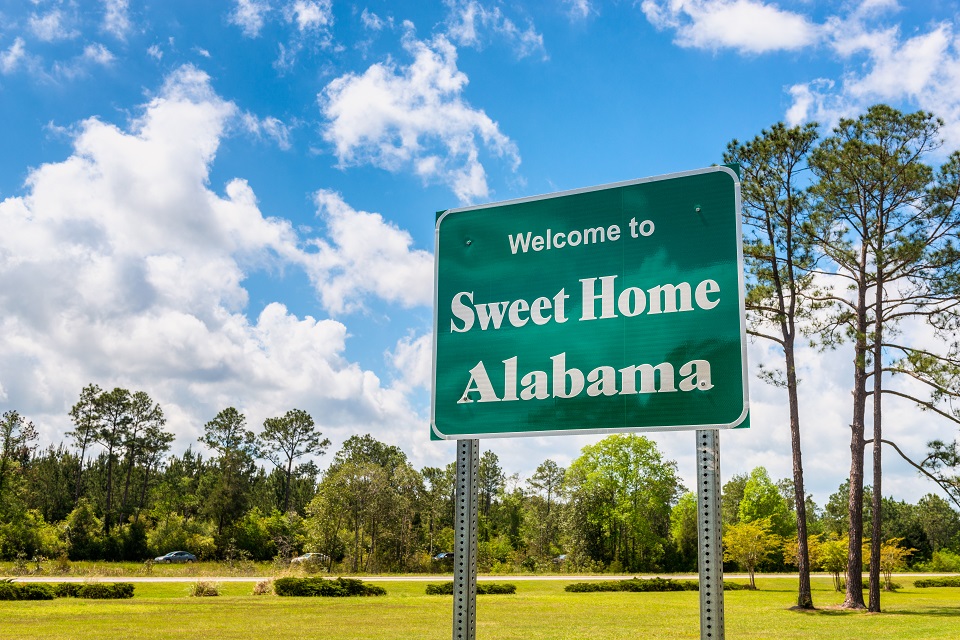 Do You Live in One of These 10 States With the Highest Sales Taxes? 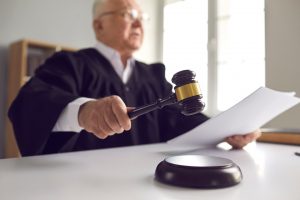 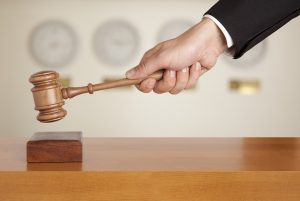 10 Things You Assumed Were Illegal But Aren’t 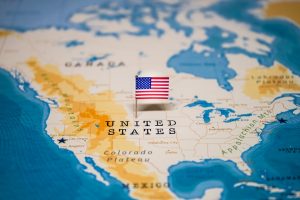 50 Most Insane Laws That Still Exist in Each U.S. State 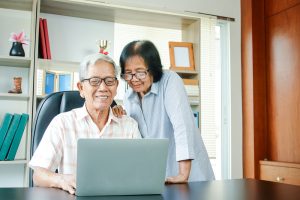 11 Things You Got Wrong About Social Security 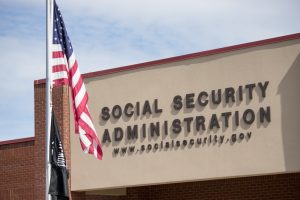 Are You up to Date With How Social Security Works? 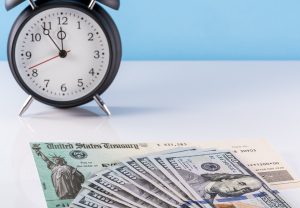 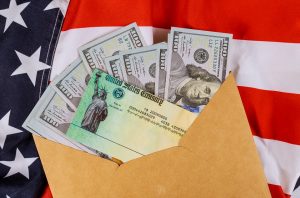 7 Likely Reasons Why Your 3rd Stimulus Payment Could Be Late 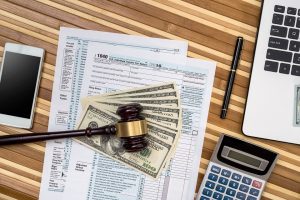 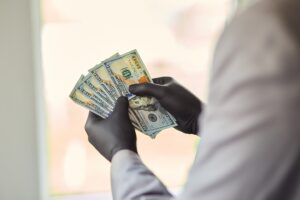