In time several vicious crimes which shocked us took place, and made us reach two conclusions: 1. People are capable of anything and 2. There’s a lot of mentally deranged people in this world.

That is why we believe it wouldn’t come as a complete surprise to you that these individuals were triggered by TV shows and committed murder.

In 2014, singer Christina Grimmie auditioned for The Voice. She was very talented, having previously released albums and opening concerts for famous artists such as Selena Gomez.

By the end of the season, she made it third place. Her success didn’t go by unnoticed by Kevin James Loibl.

He grew an obsession for Grimmie and at the end of her concert in Orlando, Florida, at the meet and greet part, he managed to fatally shoot her. He then killed himself.

In 2016, Brittney Jade Dwyer along with one of her friends murdered her grandfather. They wanted to steal his lifesavings worth $100,000 and were ready to do anything for it.

They couldn’t find the money and so they only stole $1,000 and two cameras. Three day later, the girls were caught.

Dwyer said that her motivation behind the crime was the TV show American Horror Story.

It is yet unclear how and which part of it she was talking about since the show has different themes each season.

Jeffrey Hall was a white supremacist who was patrolling at the US-Mexico border and a speaker for the National Socialist Movement.

One day when Hall was taking a nap on his couch his ten year old son picked up the gun and fatally shot his father.

His explanation was that he saw on the TV show Criminal Minds that a son shot his abusive father and he wasn’t charged. The boy believed this would also be the case for him.

Even though he seemed to not fully understand the situation or what he did and that his father himself taught him how to shoot, he was still charged with 10 years in a juvenile detention facility.

Stefano Brizzi was one of the many users of the gay dating app Grindr. He got in touch with Gordon Semple a police officer, and Brizzi invited him over.

They were getting all nice and cozy in his room when Brizzi strangled the police officer to death.

Since the Italian was so obsessed with Breaking Bad he thought it was a good idea to get rid of the body as it is shown in the TV series.

He tried to dissolve it in his bathtub using acid. He was sentenced to 31 years in jail, but committed suicide one year later in prison.

You may be familiar with the fact that several crimes were inspired by this TV show.

One of them was surrounding a man obsessed with the show who killed his girlfriend after having a fight regarding how much cannabis he was consuming.

He stabbed her 53 times to the point where the tip of the knife was arched. Others are about a man who lured two others in his apartment with the pretext to film a movie.

Imagine their surprise when he tried to kill them, and even succeeded to murder only one of them. 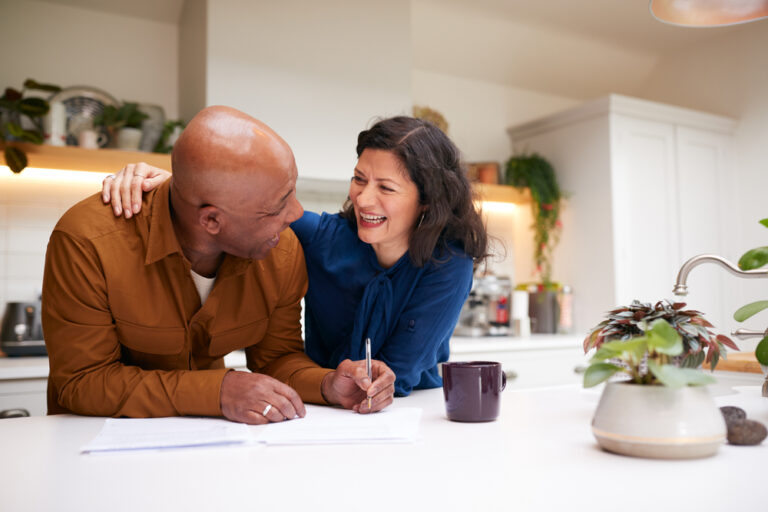 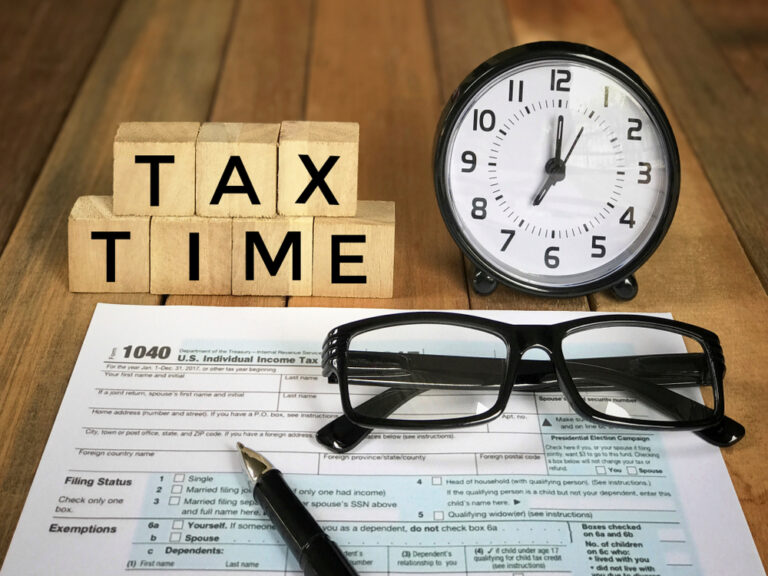 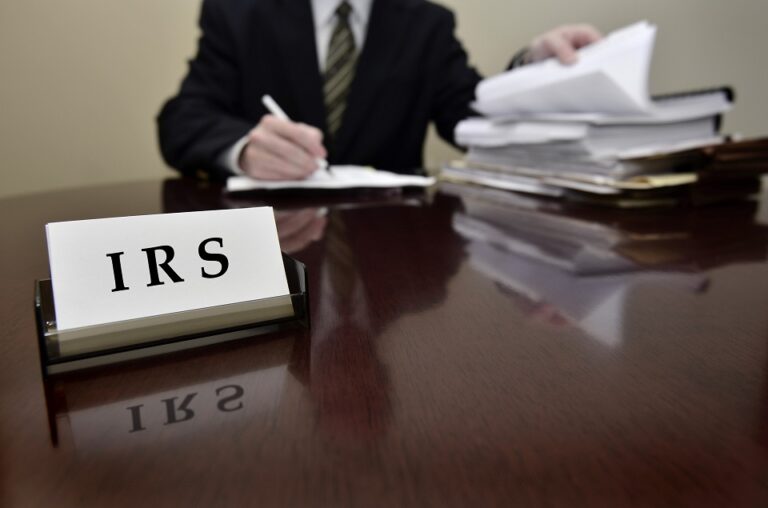 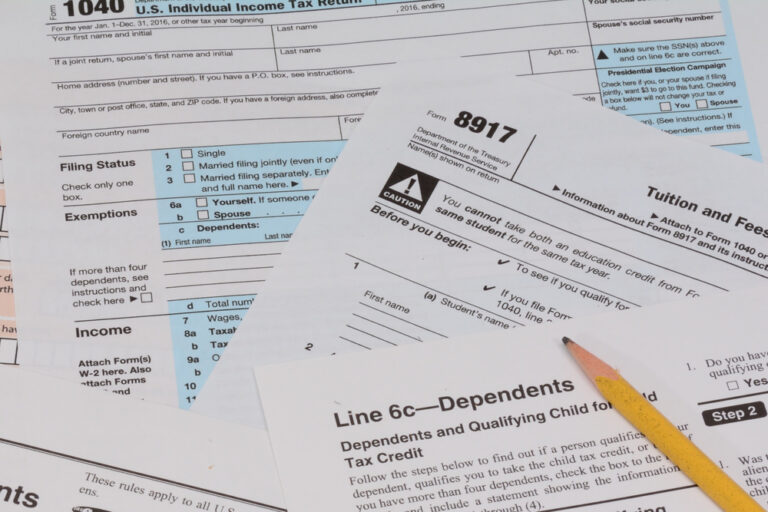 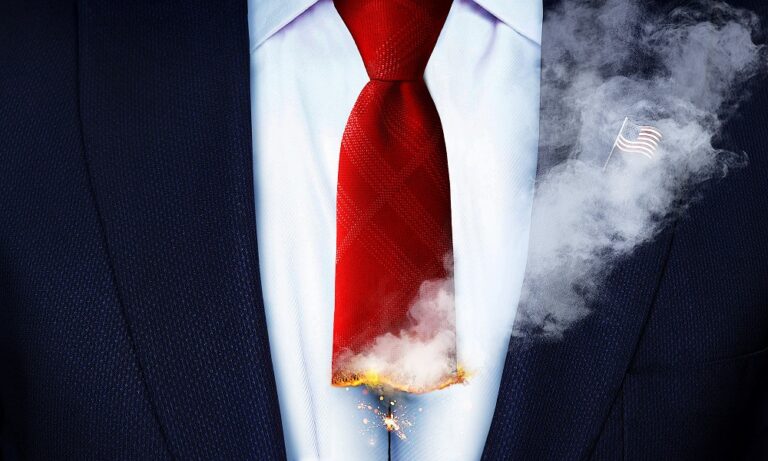 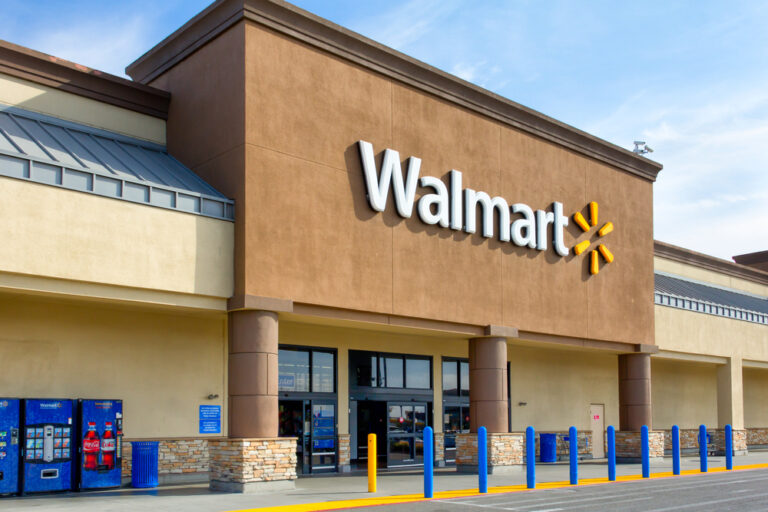 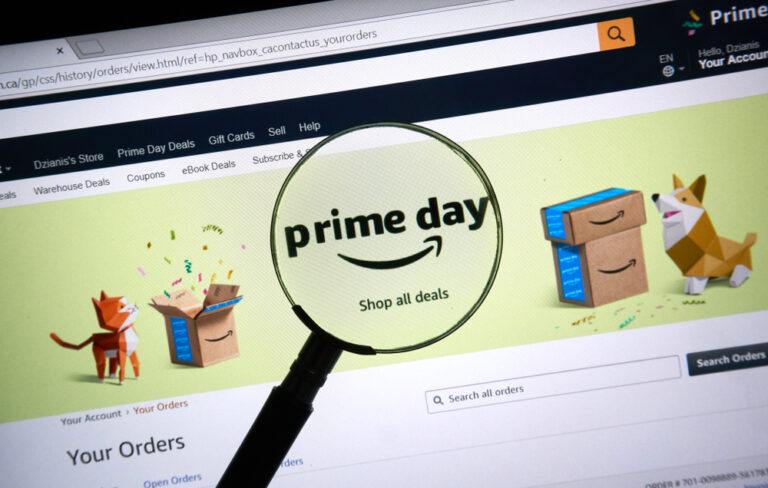